Coming to terms with the changing of the times

As much as possible I like to look forward rather dwell on what happened in the past. After all the past is gone and done. It has happened and can’t be changed, so why waste time thinking about it for too long?

The past few days however it has been easier said than done. Yesterday being the hardest of all.

My mind is currently in overdrive trying to come to terms with the difference between now and twelve months ago. So much so that finding the right words to explain it all just makes me head hurt even more. 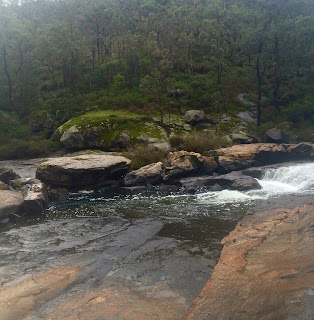 This time last year we were finally hitting the road and beginning #ouradventureofalifetime. We were filled with excitement of the unknown of the open road and whatever lay ahead. A new life was waiting to be discovered and we couldn’t wait to get discovering.

Well a new life for the next twelve months lay ahead of us.

The plan was to take twelve months to do our lap and then return to normal life.

We all know about plans and the best of intentions though.

Twelve months later and we have returned to normal life, just not as we once knew it. We went from being on #ouradventureofalifetime where it felt like we were living each day to the fullest to what feels like just scraping by under the pretence of #oursouthwestadventure.


And that makes me sad.

Life is too precious to be living an unhappy life. Each day deserves to have the most made of it whether you are actively adventuring or not. At the end of the day life itself should be the adventure. 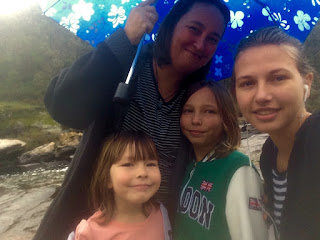 Yesterday, the last day of the school holidays after our first term back at school in nearly twelve months we went adventuring. Sure there was also some shower scrubbing and washing to be done before we left but once I was out in amongst the trees and driving alongside a river nothing else seemed to matter. Not even the fact that it was a particularly wet and miserable winter’s day.

Life it is for living.