Looking back and moving on 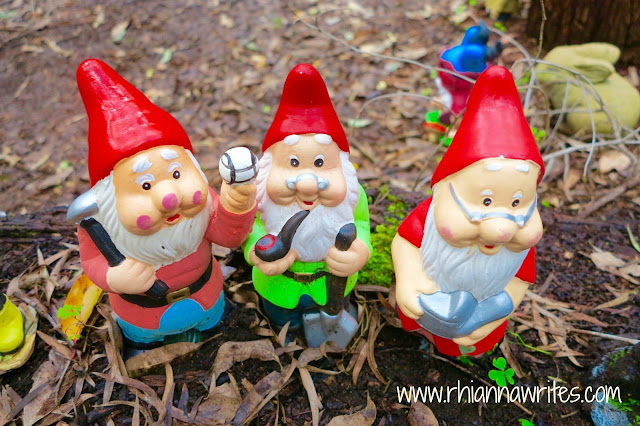 Apparently I could not have been more wrong.

Thanks to Facebook and it's lovely 'you have memories from today' feature I was swiftly reminded of all the pain and sadness I have felt on this day over the last six years. Of course some might say that is what I get for checking Facebook before removing myself from the comfort of my bed but whatever.

Proving that I really am a glutton for punishment that quite possibly wants to wallow in a pool of my own tears once I had finished torturing myself with my heartbreaking Facebook memories I trawled through the archive of my old blog to see what I had to say about it all over there.

The thing that I really love most about blogging is the record that it gives me. All the moments in time that I manage to capture and freeze for all eternity. Even on the saddest of days.

Over the past few days I have been thinking a lot about my writing and my blogs and what I want from it all and where I think it will go. Sadly a part of thinks the answer is nowhere.

As much as I may have a way with words and a story to tell, it is quite possibly not something that will ever be seen by the masses. And I think for the first time in a long time, possibly even ever, I am ok with that.

I haven't given up completely on the notion I will one day be a published author, just the notion that this space will break the internet, because it won't. This space is for me. For me to reminisce, to make sense of my thoughts, to save for years to come.

With my new found attitude towards blogging, which will hopefully see me writing more, I have decided to step down from #teamIBOT. Unfortunately the last few months commenting on other people's blogs has felt somewhat of a chore. Which is not the way that it should be.

I want to get back to leaving a comment because the post touched me in some way not because I feel obligated. I just don't have it in me anymore to be the old blogging me that commented all over the place in the hope people would come by and do the same. I want readers who want to be here to see what I have to say rather than dropping by on account of some implied obligation to return comment love. This also means that I will not be joining in linkies (well after today) or hosting Thankful Thursday anymore.

Joining in with Jess for the last time for a bit and hoping that you will still keep popping by once in a while.

Email ThisBlogThis!Share to TwitterShare to FacebookShare to Pinterest
Labels: 2015, being me, dad, IBOT, just writing, linking up